Enroll in Course
off original price!

This course provides an in-depth study, interpretation, and application of Velocity vs G-loading (V-G or V-N) Diagram principles and concepts. V-G Diagram fluency is fundamental to increasing awareness of vital aspects of in-flight operational maneuvering margins and considered essential academic knowledge for the effective understanding and implementation of Upset Prevention and Recovery Training (UPRT). 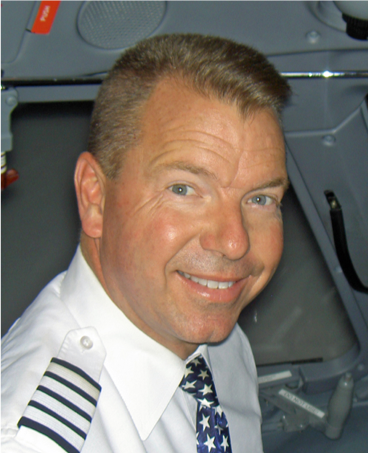 Clarke is based at APS Headquarters at the Phoenix-Mesa Gateway Airport in Mesa, Arizona USA. His career spans a wide spectrum of aviation to include: the US Navy an F/A-18 Hornet fighter pilot, commercial flight operations as an airline captain at a major US air carrier, as well as general aviation experience starting as a teenager with his own airplane in light pistons, that later expanded into gliders and float planes. Clarke has over 13,000 flight hours, is a 5-time Master CFI, and is now in his 15th year specializing in the development and delivery of APS' world-class Upset Prevention and Recovery Training (UPRT) solutions.