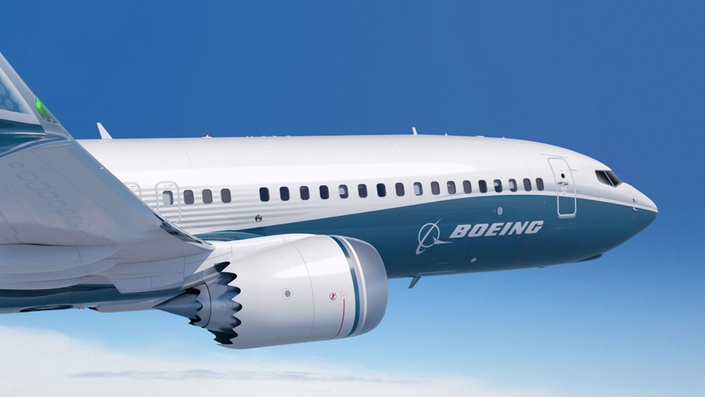 Lion Air 610 and Ethiopian 302 were two 737 MAX airplane upset events that were recoverable.

They were nose-low airplane upset situations that had defined points where recovery should have been initiated. A key factor in the accidents was a failure to communicate the initiation of a nose-low recovery as well as to execute all the proper steps and methods available. Enhanced training and improved knowledge of nose-low recoveries would have made a difference in these crews’ ability to recover.

Main Speaker and Subject Matter Expert - The main presenter in this APS webinar is Capt. David Carbaugh, retired Boeing Chief Pilot Technical and Safety for Test and Evaluation and co-chair of the Upset Recovery Training Aid industry team (Revisions 1 and 2). Dave served 29-years at the Boeing Company, flying all models and variants of the 737, 747, 757, 767, 777, and 787 aircraft. His positions and duties at Boeing included being an instructor pilot conducting simulator training and initial operating experience for various airlines worldwide, a CRM instructor writing training material for CRM, TCAS, Takeoff Safety and ETOPS training, and, later, the Chief Pilot Flight Operations Safety where he was instrumental in bringing Upset Recovery Training to the industry.

David was joined by APS VP Flight Operations and Standards, and 737NG Captain, Clarke McNeace, to deliver an insightful and valuable session together. The event wraps up with a moderated Q&A panel to address attendee questions. 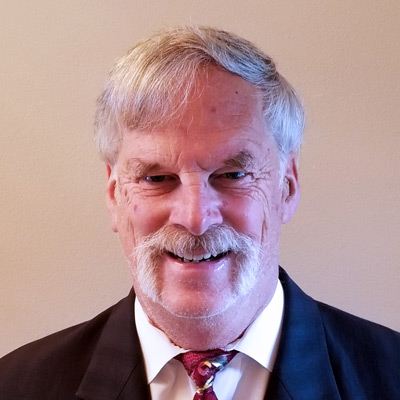 Dave Carbaugh has more than 40 years of flying experience in a variety of aircraft. After graduating from the Air Force Academy, he attended Air Force pilot training at the site of APS’s Arizona facility at Gateway Airport (formally Williams Air Force Base). Graduating near the top of his class he returned as an instructor pilot. There he served as an instructor, check airman, functional check pilot, and wing spin pilot in the T-37, T-38, and F-5, all of which lead to being instructor pilot of the year. His follow-on assignments included flying F-15 Eagles and later the C-141 at McChord AFB, Washington, as an aircraft commander, instructor pilot, and check airman flying worldwide missions, including supporting the first Gulf War.

Upon retirement from the Air Force, Dave served 29-years at the Boeing Company, flying all models and variants of the 737, 747, 757, 767, 777, and 787 aircraft. His positions and duties at Boeing included instructor pilot conducting simulator training and initial operating experience for various airlines worldwide, CRM instructor writing training material for CRM, TCAS, Takeoff Safety and ETOPS training, and, later, Chief Pilot Flight Operations Safety where he was instrumental in bringing Upset Recovery Training to the industry.

At Boeing, he co-chaired the Upset Recovery Training Aid industry team and wrote much of the pilot education material and training exercises and the first two revisions. He performed all of the initial training for Boeing instructors on the conduct of instructing upset recovery training in the simulator and developed course material and training videos. He was involved with industry efforts on UPRT, including the FAA-Industry Stall/Stick Pusher Training Working Group and International Committee for Aviation Training in Extended Envelopes (ICATEE). He promoted the material with presentations and magazine articles for various organizations such as the Flight Safety Foundation, Aviation Week, and the Royal Aeronautical Society.

In his final decade at Boeing, Dave served as Chief Pilot Technical and Safety for Test and Evaluation, responsible for the operations and training manuals and checklists for all Boeing models. He was also responsible for Boeing flight operations safety, including operations of F-15, F-18, Apache and Chinook Helicopters, V-22, C-17, as well as all commercial models and variants. He conducted flight test on various Boeing aircraft to include 747-8 and 787 aircraft. Recipient of the European Flight Test Safety Award in 2013 from the Society of Experimental Test Pilots for contributions to flight test safety.