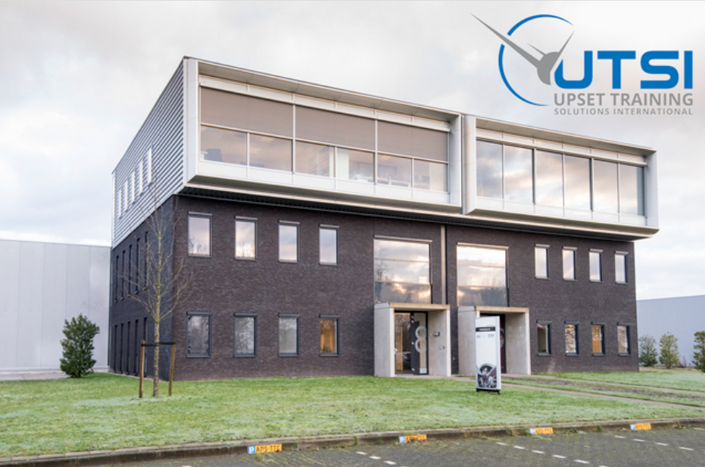 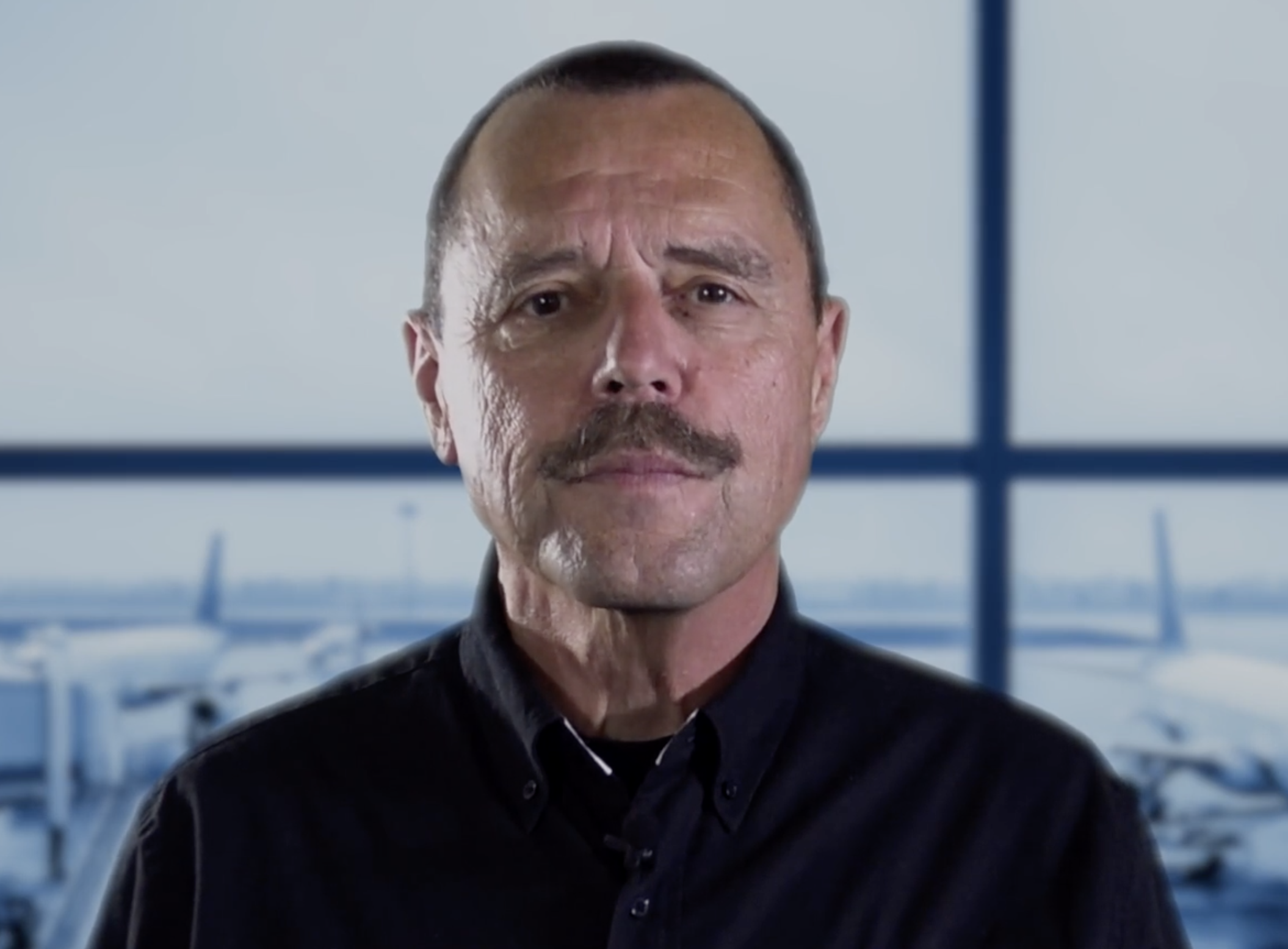 Henk joined the APS team in 2012 after a 37 year career in the Royal Netherlands Airforce (RNLAF) while working for Test and Training Centre Seppe (TTC Seppe) for approximately 2 years. Besides flight training and screening for the RNLAF, TTC Seppe provides, as a partner of APS within APS Europe, Upset Prevention & Recovery Training (UPRT).

Henk started his military career in 1973 at the Royal Military Academy in Breda. After that he received rotary wing training in Fort Rucker (AL) and the Netherlands and became an operational helicopter pilot during the Cold War for 8 years. In 1984 Henk graduated as an instructor and was appointed 2 years later as Commanding Officer of the Elementary Tactical Helicopter Course within the RNLAF.
In 1988 Henk switched from rotary wing to fixed wing and served as a Standardization and Evaluation Officer for the newly created Elementary and Advanced Military Flight Training (EMVO) of the RNLAF. In 1995, after 2 years of flying transport aeroplanes, Henk was appointed Head of Training and Operations of the EMVO as well as the related Flight Instructor Training.

While maintaining his flying status as an instructor pilot Henk was positioned in 1999 at the RNLAF HQ as manager and controller for all flight training within the RNLAF and after that appointed for 3 years as Commanding Officer of the RNLAF SERE-School. In 2005 he became Coordination Officer for helicopter operations within the NATO Land Component Command (LCC), the 1 German Netherlands Corps (1GNC) in Münster, Germany and at the same time Liaison Officer for 1GNC at the NATO Air Component Command (ACC) in Izmir, Turkey.
After a final tour of delivering flight training at the EMVO Henk retired as Lieutenant-Colonel at the end of 2010 and is now active as Head of Training of TTC Seppe.

Henk is married to Lisette, has a daughter and son and 3 grandchildren.

When does the course start and finish?
The course starts now and never ends! It is a completely self-paced online course - you decide when you start and when you finish.
How long do I have access to the course?
How does lifetime access sound? After enrolling, you have unlimited access to this course for as long as you like - across any and all devices you own.
What if I am unhappy with the course?
We would never want you to be unhappy! If you are unsatisfied with your purchase, contact us in the first 30 days and we will give you a full refund.
off original price!

This course is closed for enrollment.